Rasmus Smith Nielsen has for many years worked within tax, VAT and public law as well as in commercial and company law. Rasmus Smith Nielsen’s work experience includes the National Danish Tax Tribunal and the Danish Ministry of Taxation, as well as law firms and international auditing and consultancy firms.

He has also served as a district court judge and as an external employee at the Danish Board of Auditors.

In addition to his work, Rasmus Smith Nielsen has taught constitutional law, human rights law, administrative law, tax law and EU law at the University of Copenhagen, Faculty of Law. He has published a number of academic articles within these fields.

He has also conducted and continues to conduct a number of court cases and appeals before the National Danish Tax Tribunal in the field of tax law in conjunction with other legal areas.

He will, therefore, be able to provide a so-called 360-degree legal approach in complaints, litigation and advice, taking into account, for example, financial, personal and business issues as well. All with a sole focus for finding the right or best possible solution for the client. 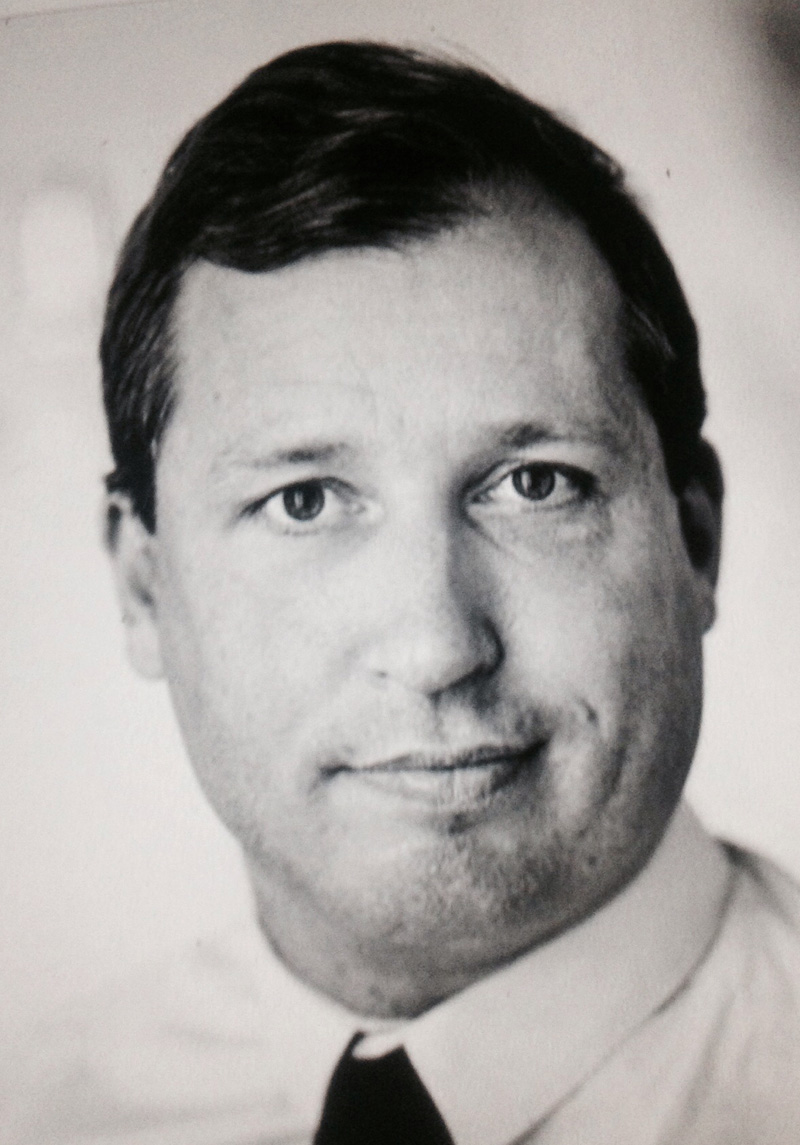 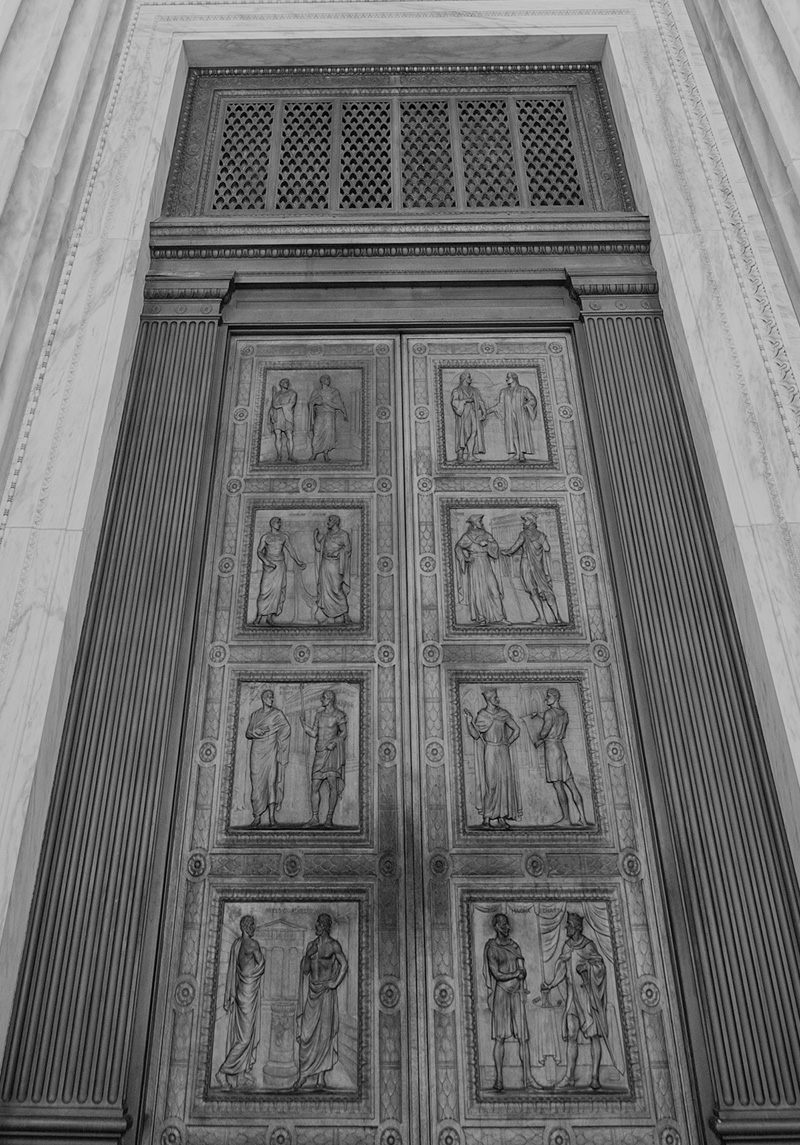 2004 LL.M. (Masters of Law), University of Copenhagen, Faculty of law.

2010 – 2013 Teaching assistant in Administrative Law, University of Copenhagen, including supervision of the bachelor project.

2012 – 2013 Teaching assistant in the course Fundamental Rights of the Individual, University of Copenhagen, including censor/examiner.